David Russo is an award-winning composer, producer and songwriter.

He’s most known for his phenomenally moody and atmospheric score for the Emmy award winning hit Fox series “GOTHAM,” and its acclaimed, highly-stylized HBOMax spinoff, “PENNYWORTH”.

“There is a distinctly modern restlessness lurking below the surface of Russo’s scores and themes with instantly compelling motifs that stick in the subconscious and linger long after the moment has passed.” – (bamsmackpow.com) 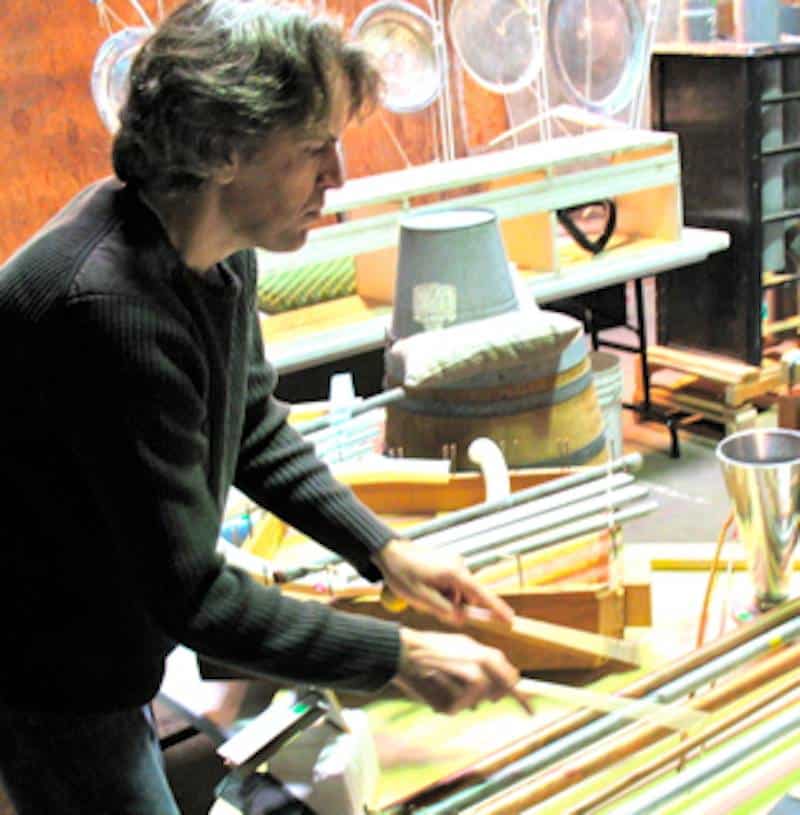 Russo has worked in the studio or toured with some of music’s biggest artists, including Rage Against the Machine, Sean “Diddy” Combs, Sheryl Crowe, 50-Cent, Paul Weller, Crowded House, Bone, Thugs and Harmony, Dave Navarro, and super-producer Rick Rubin.

Prior to composing full time for film and television, Russo was a fixture on L.A.’s indy-rock scene. He was a founding member of alt-rock band Sun-60 and the chief architect of their soaring soundscapes. Sony’s Epic Records signed the band and they released three critically-acclaimed CDs over a five-year span, touring the world in support of their albums.

He has produced commercials for Adidas, Coca-Cola, McDonalds and Motorola.

A native of Los Angeles, Russo was immersed in music from a young age and was offered a prestigious scholarship to the renowned Paris Sorbonne University while still in high school. He is a graduate of the UCLA.